After taking off the top of the lift pump the same contaminated fuel was present in this part of the fuel system and shows that this as been a problem for quite a while not just over night. 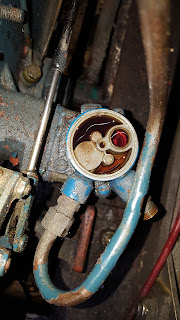 The filter element of the pump was blocked as well 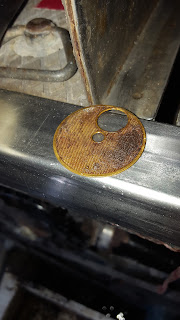 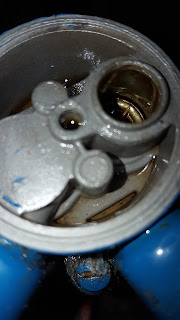 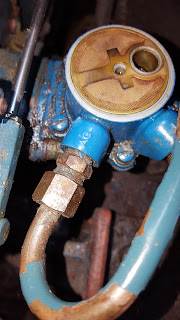 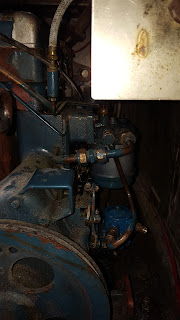 The condition of the inside of the fuel tank, which as been condemned as it is not economic to try and clean if it was possible to clear at all. 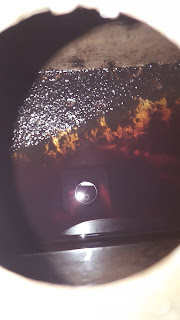