The first layer is now glued down and screwed in place 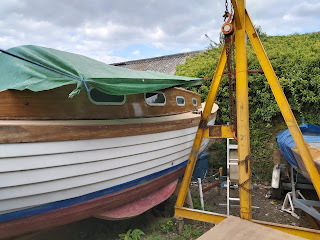 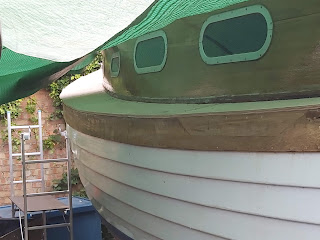 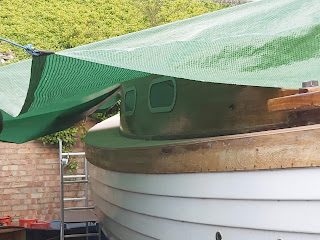 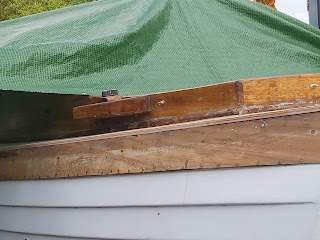 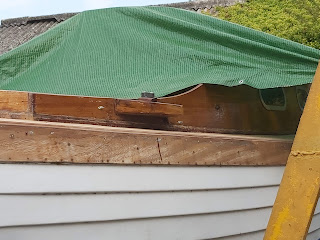 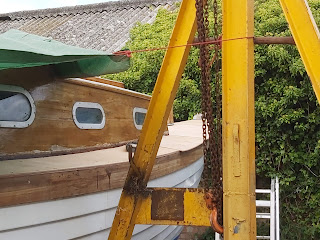 Posted by J-Star Marine Services Builders of fine craft since 1981 at Tuesday, August 20, 2019