Working on making a new forehatch 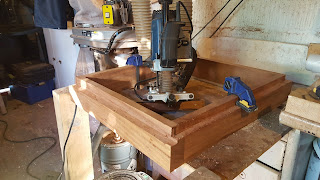 Another job to sort out the top of the transom 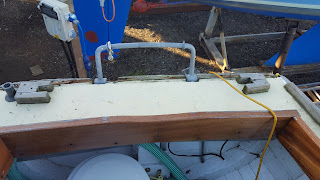 Sort out the coamings around the cockpit sides 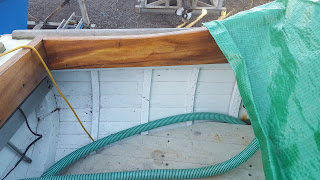 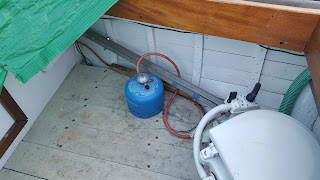 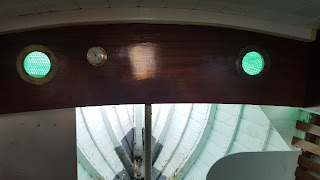 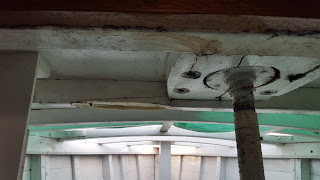 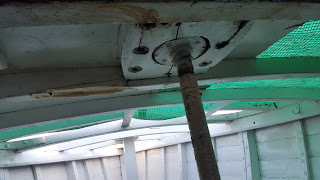 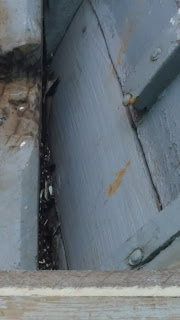 A lot of painting and varnishing to be done over the winter months as well both on the inside and outside. 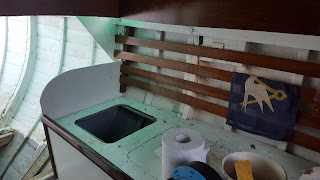 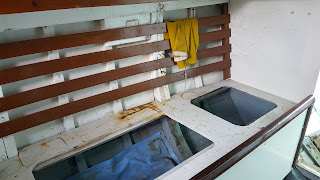 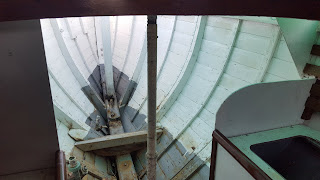 Posted by J-Star Marine Services Builders of fine craft since 1981 at Friday, November 25, 2016