The king plank is now fixed in position and will strengthen up the deck and support the Samson post from the pressure put on it by the bowsprit and transfer the pressure over a larger area. 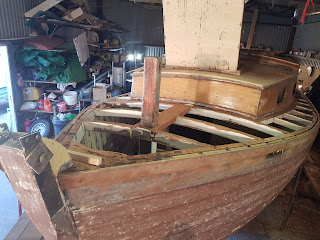 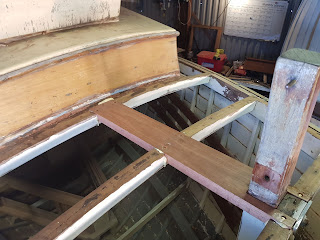 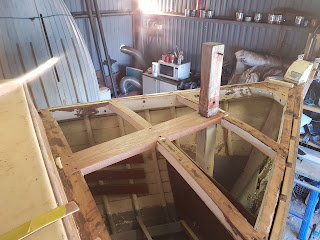 The same is true of the aft deck which will be strengthen up by having extra deck beams in position over the largearea of unsupported deck as it was before. 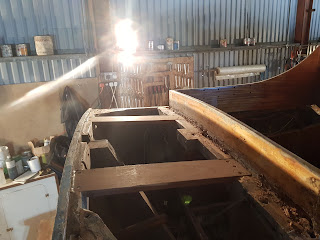